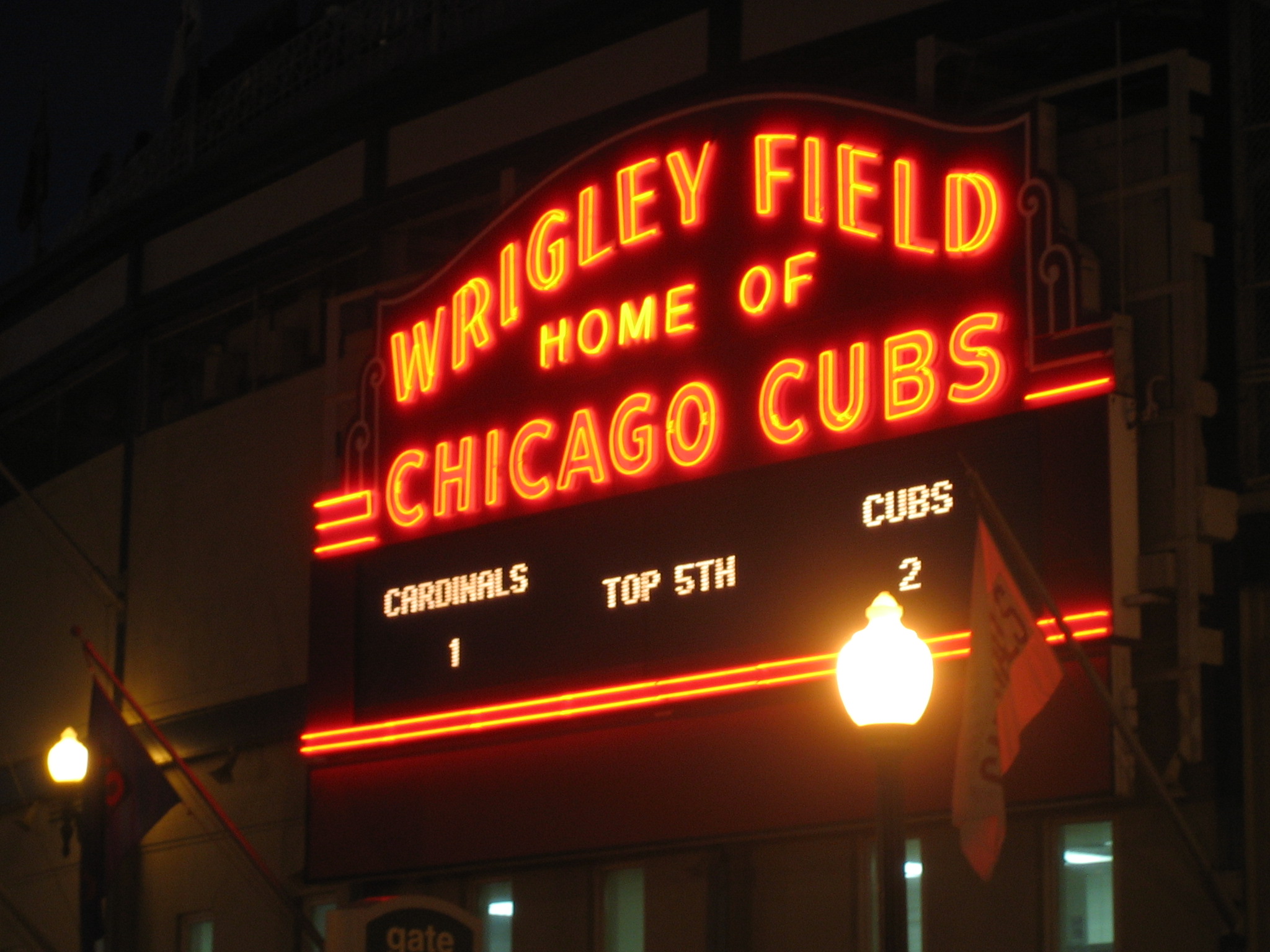 During the second inning of last Tuesday night’s Dodgers/Cubs game Keith Hartley became a star.  Who is Hartley you ask?  He isn’t one of the myriad of rising young stars on the Cubs’ roster this year.  He wasn’t one of the visiting Dodgers either.  Instead, Hartley was a front row dad who leaned over the rail down the first base line and robbed Dodgers first baseman Adrian Gonzalez of making the catch.  Not impressed?  What if I told you he was not only holding his 7 month old son, but also feeding him simultaneously the entire time!  Check it out

After the catch the internet went wild and the hashtag #DadCatch was formed.  Hartley certainly joined the pantheon of all-time great dad catches with that snag, but was it the best ever?  I would like to nominate two more contenders for that title before we get too hasty.

The first nominee happened just 6 weeks ago at a game in Philadelphia that coincidentally took place on Mother’s Day.  That detail alone gives the catch some bonus points.  Take a look at the video before we go any further

The degree of difficulty on this catch is higher since it’s a line drive instead of a pop-up, but the baby being attached to his chest enables him the freedom of using both hands.  He still one hands the ball for effect, but you can’t deny the increased mobility helps.  The other factor that wasn’t involved with this catch is a 6’2” 220 pound athlete to compete with him for the ball.  Despite the ball coming in faster and it being Mother’s Day, the edge has to go to Hartley due to his constraints and competition.

The second challenger for the dad catch G.O.A.T. title is from over a year ago.  What’s fun about this catch is that it actually took place on Father’s Day!  Not only was it a catch made by a dad on Dad’s Day, it was also a home run by a new dad, Troy Tulowitzki, celebrating his first Father’s Day in style with a home run!  As for the actual catch, take a peek

For this catch we’re back to having a baby limiting the use of one of dad’s extremities.  We also have the line-drive factor in play from the second catch.  However, there is still no competition for the ball from any other fans or players.  Also, while this dad is holding his child, he isn’t feeding it during the catch.  So even though catching a home run ball, on Father’s Day, while holding your kid is an awesome feat, it just doesn’t quite measure up to robbing your fantasy first baseman of a catch while feeding your baby at the same time.  Hartley’s catch holds up.

Do you disagree?  Think the Mother’s Day or Father’s Day catches were better?  Let us know in the comments section below.  And if you’re headed to the ballpark with your kids soon, don’t forget to use the Eat Kid Friendly App to find the best place to get diner before the game!