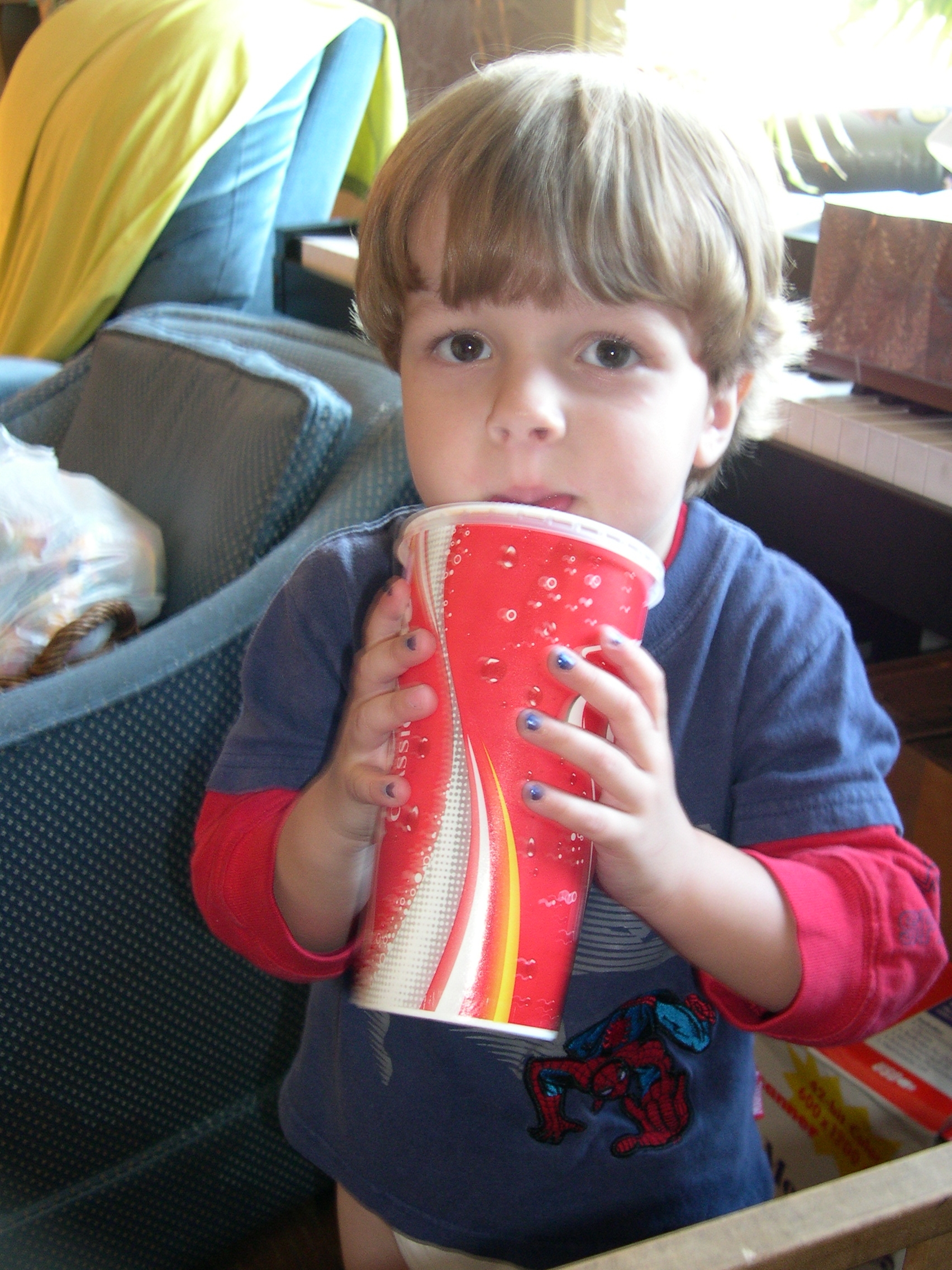 On May 15th Dairy Queen announced it was removing soda from its kids’ menu effective September 1st of this year. DQ joins McDonald’s Burger King and Wendy’s in pulling soda as an option for their kid’s meals, instead offering bottled water or milk. Chains that position themselves as being healthy such as Panera (AKA Saint Louis Bread CO.), Chipotle, and Subway have long since removed sodas from their kids’ menus.

With each “healthy” decision made by fast food chains debates pop up about whether these changes are too little or too much. Some parents think that it’s a step in the right direction and a good start towards improving the overall health of their children. Other parents think it’s ludicrous to swap soda for water and somehow think that makes chicken fingers and fries a “healthy” meal. Then there’s the third group of parents who think they are perfectly fit to control their children’s soda consumption and should be able to order their kids a soda if that’s what they want them to drink. Meanwhile, kids who love drinking soda (nearly all of them) hate the decision!

If you would prefer to take your family to a restaurant tonight then make sure you’re using the Eat Kid Friendly App to find the best place to take your kids and keep them happy.